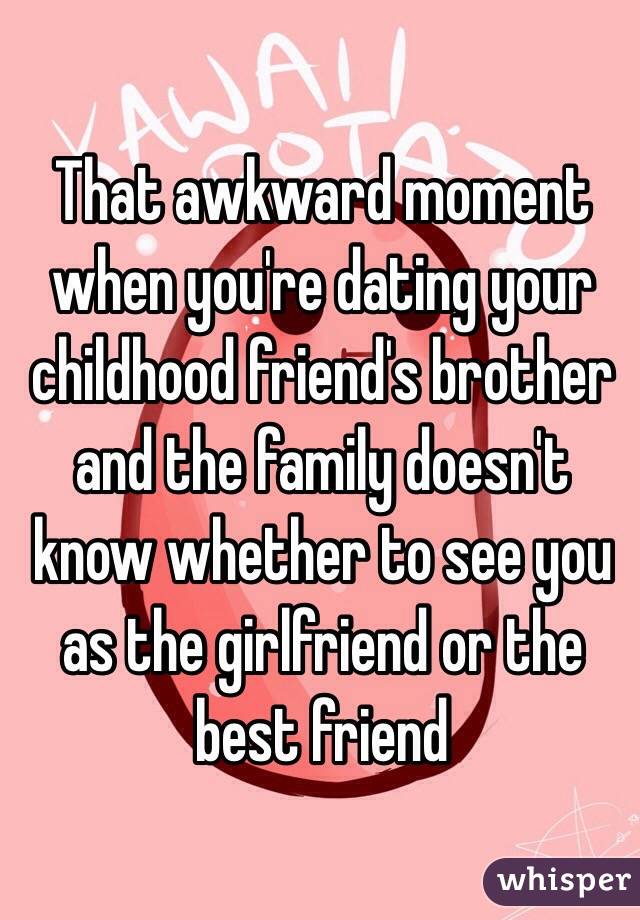 
The thing is, I haven't told my friend because I don't know how she is going to react. For one thing, he is younger, and even though we are both adults he's 20, I'm 25 , people tend to think it's weird when the woman is significantly older than the man. Honestly, I feel a bit weird about it myself, but I really love him and I know he loves me , and I know that the longer the relationship lasts, the less weird the age gap is going to seem. 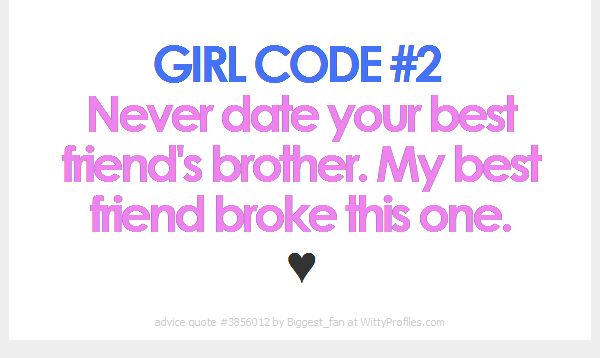 He and I fit together in a way I've never experienced with any other person I've had plenty of experience, including several serious long-term relationships. It seems stupid not to pursue something simply because of the age difference. The bigger issue I can't get out of my head is that I haven't told my best friend. It feels so wrong that I have this big part of my life I'm not talking to her about, because we usually tell each other just about everything.

I wouldn't want her to be a part of an awkward situation. He has always hung out with us a lot, and he's definitely a big part of our mutual friend group. I just don't know how to move forward from this point.


I hate this feeling of holding back. But I think it makes the most sense to wait to see how our relationship unfolds. If we fizzle out in a few months then I would risk upsetting her over nothing, but if he and I were to turn into something long-term, I would absolutely want her to know and to get her blessing. He says he isn't worried about telling her but that he wants me to feel comfortable with whatever we decide to do.


Lies are bad, especially among best friends. You say it makes sense to wait to disclose the relationship until you know it's serious, but how will your best friend feel when she finds out that this has been going on behind her back for months? Wouldn't that upset her more than knowing the truth right now?

Thinking Of Dating Your Friend's Sister? Read This

Telling her is also the best thing you can do for your romantic relationship. They flirted here and there, but her brother just chalked it up to his younger sister having a little girl crush on one of his friends — until she came of age. Maybe I was just oblivious. But I would imagine that if I thought very highly of both my brother and my best friend, why would I have an issue with them dating?

One thing my girls and I did growing up was talk about the boys we liked, dated, kissed, hated, and then kicked to the curb. But imagining my girlfriend talking to me about kissing, getting intimate or even hating my brother would probably leave me feeling a little uneasy.

Who wants to picture their sibling getting busy with anyone, let alone with your best friend? I can see how it would get tricky and, possibly, messy.

What if they break up? Are you caught in the middle? Make sure the guy in question actually likes you as much as you like him. Make sure you talk to your bestie first to see how they feel about the possibility of you two dating.